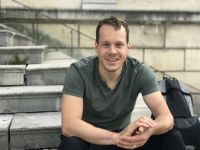 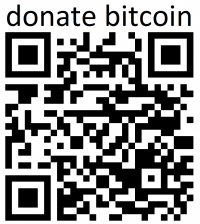 I really appreciate your support. If you want to support me, you can donate bitcoin to this address: bc1q87jy2c28snel5tj3c5q94fdfuy9xwhl0ljlysn or send Btc via Lightning.